Kathleen Whelan says there was little selling required when she approached her colleagues to donate to United Way Cape Breton. 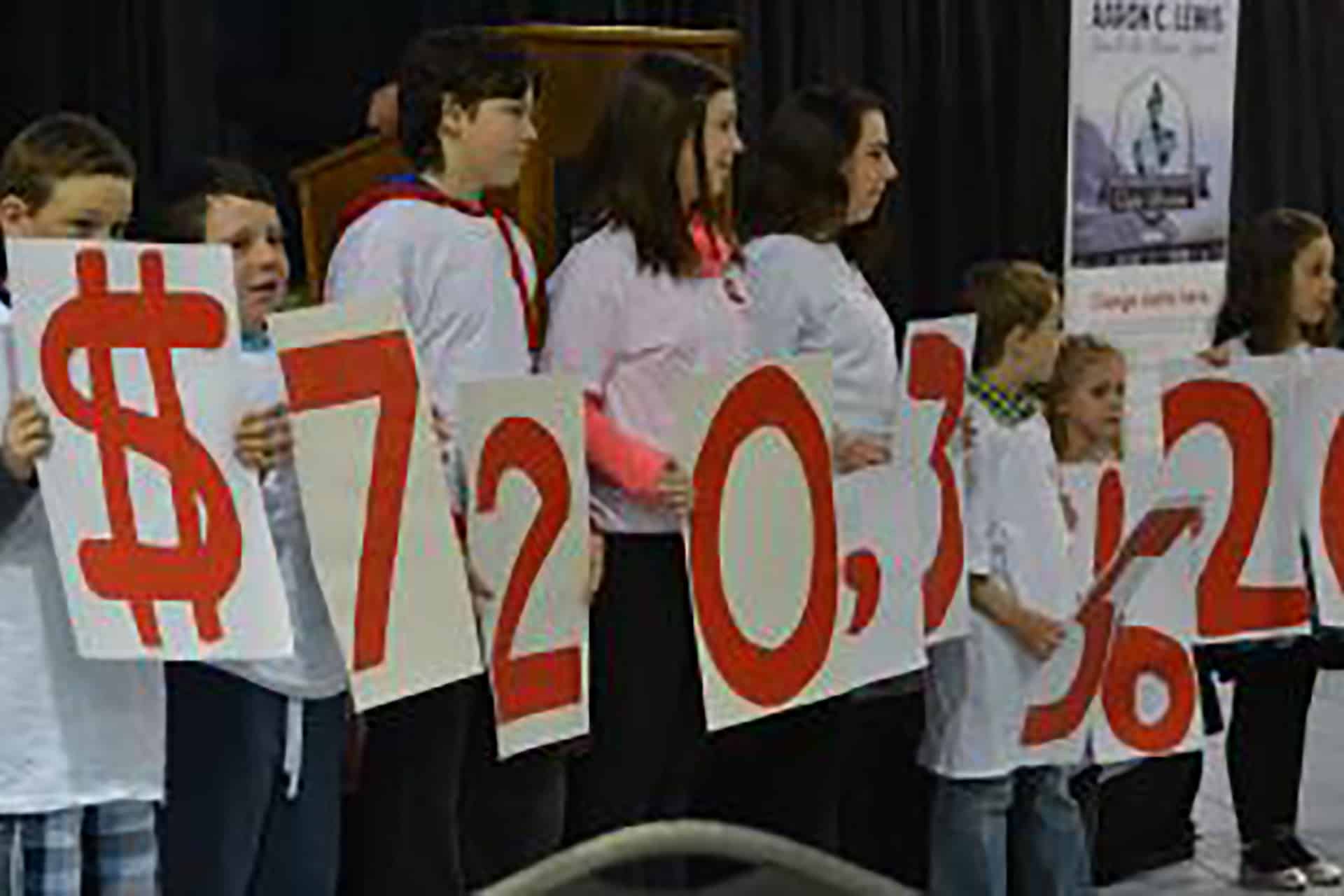 The program coordinator of New Dawn’s Meals On Wheels said New Dawn staff know the impact of the United Way first-hand because a New Dawn program is among the recipients of United Way funding.

“Everyone knows that Meals On Wheels is sponsored by United Way and everyone at New Dawn feels really strongly about Meals On Wheels and the impact that it makes on the community,” she said.

“Without United Way, Meals On Wheels would not be possible. They are our largest funder for sure.”

And that made canvassing around the office for staff to donate to United Way through payroll deduction an easy sell.

“There was a really positive reaction from staff,” she said.

“It was astonishing,” said Whelan. “I didn’t realize how much money was actually raised for United Way. I’d always heard of United Way but I didn’t know the reach that they had and the actual impact they had on the community, so it was a really eye-opening experience from when I first started campaigning, right through to now to see the great reveal.”

Fellow volunteer Frances Bilodeau, administrative assistant to the director at the Citizenship and Immigration Canada office in Sydney, has been co-ordinating United Way fundraising efforts at her workplace for five years.

“I gladly do it,” she said. “Every year I’ve been trying to surpass my goal and it’s really become a personal goal of mine, in a way, to continue and to try to improve and to try to get people involved.”

And with a large and growing staff at Citizenship and Immigration Canada, they’ve been able to do that.

“We keep surpassing our goal every year,” she said, noting the goal this year was $18,000 and they raised approximately $24,000 through payroll deductions and fundraising activities during the year.

“We had another successful campaign, just surpassing our goal of $720,000,” said Lynne McCarron, executive director of United Way Cape Breton. “Because of the many dedicated volunteers and donors who remain committed to helping United Way each year, we are able to support important social-service programs across Cape Breton.”

To volunteer, fill out the online application, or contact: